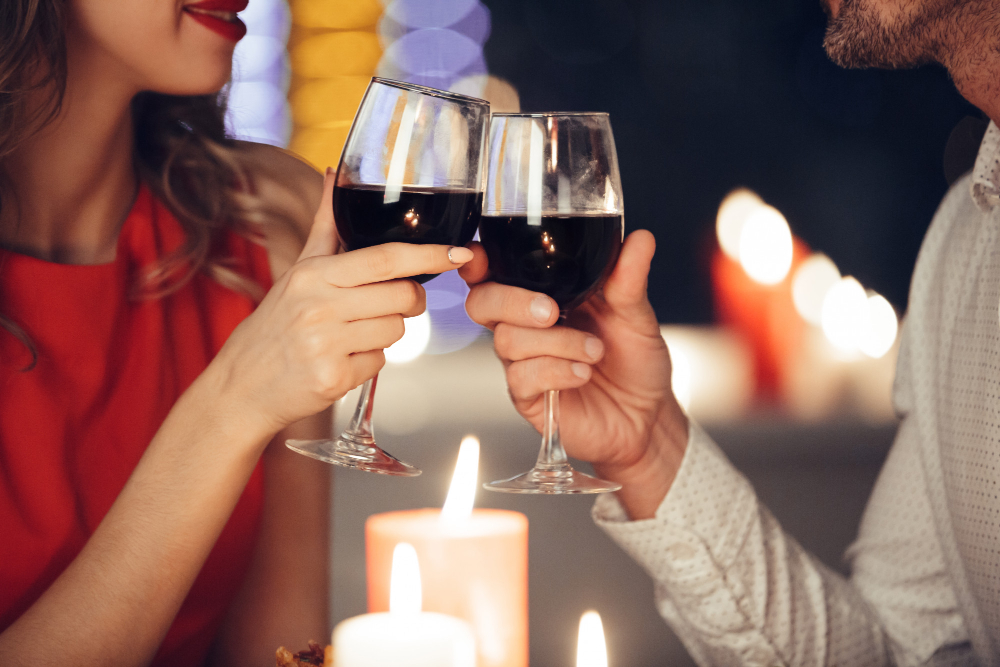 While there’s plenty of people who enjoy writing romance novels, I’m not one of them. I don’t particularly care for the genre, but I’ll make a concerted effort not to get distracted by that. That being said, almost all of my longer novels and all of my series include romance. Today, I want to share some tips on how to include romance in your stories without letting it take over.

You’ve planned out your cast of characters, decided how they connect, you’ve planned support characters, and you have a plan for fitting them into your novel (or maybe you free-write, which is fine too, because you can still follow this advice as you write). Cool! But relationships are more than “siblings” or “best friends” or “married” even.

Existing relationships come with a lot of emotional complexities. Because your characters have entire lives before the book starts, and plenty of little moments to draw from. Now, you don’t have to know that your MC likes to tease a side-character about their love for corndogs. But… it wouldn’t hurt. You do have to know that they have the kind of friendship that allows for that. It’s important to know how characters act toward each other. Just as equally important is to know how they feel about each other.

Maybe your character never says: “Wow, George is really annoying!” But knowing she has those opinions can help you establish a way to move forward with any romance. Remember, character development isn’t just personal — when someone makes fundamental changes, their relationships evolve too.

Writing romance in should feel organic

Ever watch a show that’s gone on too long, and runs out of plot? Then characters start pairing up in an attempt for drama? Please don’t do this. When you decide to write romantic relationships into a storyline, it should be something that feels organic to the readers. Great idea, but how does that work in practice?

Give the characters a reason for romance

Especially when you’re writing a story outside the romance genre, it’s important you have a reason for new love to happen. Different ways that this can be accomplished:

Another way to make romance feel natural and not forced is to consider the implications. When characters change the dynamic of their relationship, it doesn’t stop there. The most obvious changes come from their day-to-day lives, but there’s more to think about.

How do others feel about this? Friends? Potential lovers? Remember to think of how they act and how they feel since these don’t have to line up! Maybe a friend acts fine with the relationship on the surface but secretly worries about how your MC might change his behavior. Some characters might even censure more of what they say now, or perhaps will start giving advice about XYZ, maybe they’ll even outright disagree with the romance.

How does it change the new romantic partners development? Does the relationship force them to make more mature decisions? Are they more willing to listen (to each other, and by habit, others)? Or maybe they rub off on each other – the more tempered disposition of one character starts toning down the new partner, or perhaps the new partner encourages riskier behaviors. Remember, if a character is more courageous around a partner, that courage carries into other situations – and if their relationship requires deception, that will bleed into other moments too.

The physical: it’s not all about sex! In a new relationship, even one formed by the long burn, characters will experience an increased level of oxytocin and all the feel-good that comes with it. They may experience a period of time where they are more trusting, relaxed, and empathic toward others. They may make better choices for self-care when it comes to grooming, health-choices, and risk-taking.

If the genre isn’t romance, how does it tie in?

In a good book, characters become real people. They have motives, desires, ambitions, fears, and all that jazz. If a relationship has the potential to form for real people, it has the potential to form for your characters too. And how does it tie in? Well, unless it’s an arranged relationship, an organic relationship shouldn’t be a plot device. It should be part of your character arc(s), a natural development in personality and growth, whether in a positive way or not.

That doesn’t mean that writing romance in can’t have an effect on your plot! It very well could! a character makes a poor choice because they were scared of losing their new love interest. Someone gives away important info because they feel betrayed. Two characters miss an important event because bedroom distractions. This is where the important distinction between the romance being a plot point, and the actions resulting from the intimacy being a plot point. If you keep to the latter, then your genre stays sacred, and your relationship organic.

Focus on the part that matters when writing romance

Your genre, style, and plot all impact what part of the romantic elements get included in your novel(s). But most importantly, the way you write your characters will determine what matters enough to include. For example, if your characters are trauma-bonding over a dangerous situation, and they decide to have sex, the scene might be more relevant to their personal development than if their just two characters who met and started dating. In the first scenario, there’s plenty of room to show their reaction to the situation with how they act in bed — in the second, you’re just confirming something that we could know via a fade-out.

That doesn’t just go for NSFW scenes either! A scene that gives the readers the exact details of a late night phone call might matter if there’s important info shared during, or if it’s meant to highlight changes in personality or growth. If you just want to show the readers how cute your characters are together though, save it for your romance novels.

If a relationship would or should form, then let it! But always make sure that if you’re writing romance into your novel, that it’s needed. If character development calls for it, great; if a plot point leads to it, great. But when you’re just trying to figure out how to create filler for a story or character, then I suggest taking some time to consider all the elements of your story. Romance can be great filler… in some genres, but if there’s ever a NEED to put romance into a book purely to give more “stuff” or up a wordcount, or increase drama, then the strength of the main plot may need to be buffed.

When you’re writing romance in, be realistic

Have you figured out the theme yet? Realism.

It doesn’t matter if you’re writing comedy, sci-fi, crime, horror, supernatural, fantasy, and so forth. Relationships between characters should feel right, even romantic ones. My favorite example is Arrested Development. If you’ve seen this comedy, you’ll know how exaggerated every plot is, and how over-the-top the characters are. So how are any romantic relationships realistic? They wouldn’t be in another story, but every character’s romantic entanglements makes sense for them, and for their world. George Michael, the calmest, most family-oriented, and also most passive character, having an unspoken crush on his cousin while dating a forgettable girl? That somehow makes sense. Michael Bluth, the son who always presents as putting family first while also having every good-deed-go-punished falling for his brother’s girlfriend? Check.

And remember to be real about the changes and actions to your character’s personality when be romanced too! If a character is religious, a new love interest may lead to a shift in beliefs or openmindness, but a character with a massive activist past isn’t going to start hurling bigoted insults to impress a new lover. Remember to build off your characters and their personalities and you’ll be golden.

And when it doubt, don’t ever say moist.