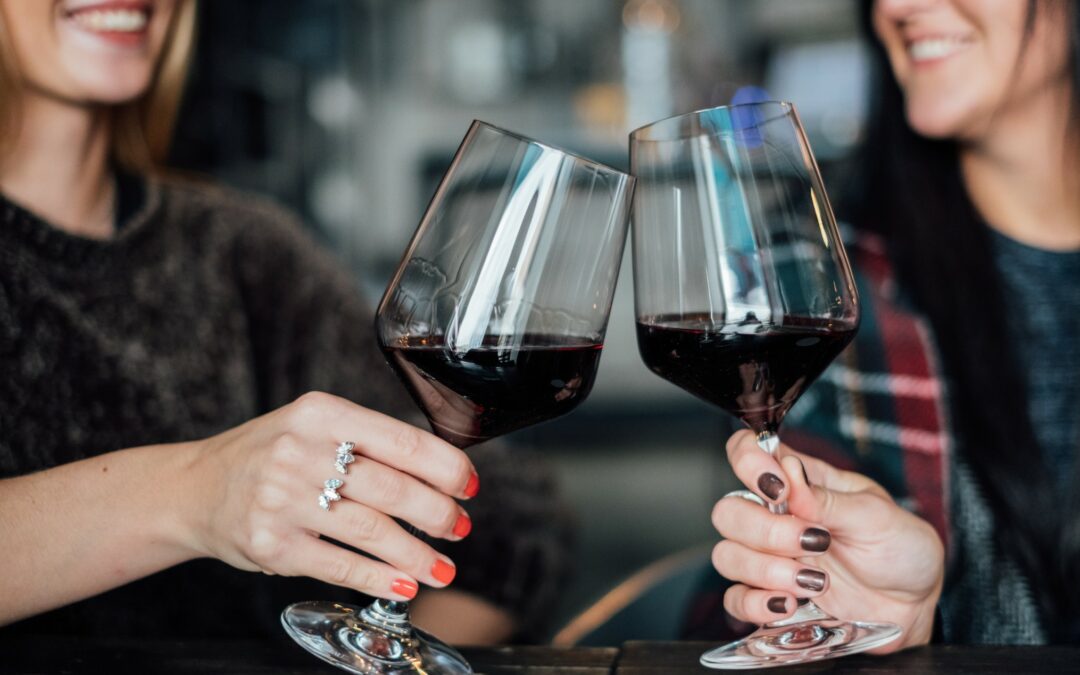 “Are you a Pantser, or a Plotter?” I stared at the question in the Tweet like I was seeing bigfoot for the first time.

What the hell are they talking about? I thought to myself. Is this a sexual thing? If it is, I’ve never heard of it. I must really be out of the loop! No! Don’t respond yet! Just click on the tweet and see how everyone else is replying. Ho! Damn good thing I checked first!

That was just a few months ago. And, even though I currently have two books published, I still consider myself a “new” author. Writing also wasn’t a career I set out for, nor did I have any formal training, experience, or education specific to writing. I knew nothing of the various processes, methods, and terminologies. One day, I just sat down and wrote, allowing the characters and worlds that had been both the solace and scourge of my dreams to pour out onto paper.

For months, that’s how I wrote my first book, and then my second book. Some days the words were like a thundering river, literally gushing onto the pages. Other days, it was more like a seasonal creek in the middle of a long drought. I was lucky if two coherent words trickled out. Mostly, I ended up just looking at a blank page. I didn’t know it at the time, but I was a Pantser.

I will admit, it wasn’t until I established a Twitter presence and started following other writers that I even learned what a Pantser was. It was also a revelation, in discovering I belonged to an entire sub-group of writers/authors who spontaneously create, entirely from the heart and soul at a given moment in time. It made me feel kind of good, to be honest. To be told that I possessed an impulsive level of creativity was a welcome compliment, especially for someone who tended to be more left-brain dominant. But what was the price for that creativity?

Looking back over the many months involved in writing both books, I can clearly distinguish the periods of creative drought. They were like blaring read signposts throughout my writing process. These gaps in putting words to paper were random and varied, with some lasting just days while others lasted a month or longer. It turns out it was a lot of wasted time! Needless to say, I was also shocked to learn I could have written both books in less than half the time it actually took. And now, two chapters deep into my third book, I’m finding there might be a more efficient way.

Before we go into that, let’s take a look at the two separate methodologies: Plotter vs Pantser.

You are a Plotter if you:

You are a Pantser if you:

I can literally hear eyes rolling and heads shaking out there. Needless to say, if you put ten authors in the same room there would be ten alternate definitions for both Plotting and Pantsing. This list and article also isn’t an attempt to suggest one method is better than the other. Each writer is different and creates based on their own strengths, be it planning ahead of time or just rolling the dice. What I’ve listed here are only generally accepted definitions. There are also several prominent cons associated with both methods, but I will not discuss them here.

How Plotting Helps the Pantser

Anyway, how does a consummate Pantser like me incorporate anything from the Plotting side of the fence. And, is it worth it to even try? In order to answer that, you have to first ask yourself another question, “What can I improve, if anything?” Well, I’ve asked myself that question, and the resounding answer is, time.

If you’re like me, you have multiple projects going at once. I’m currently a few chapters deep in the third novel of my Shards of Raeth series, have two other WIP novels I’ve just started, I’m writing articles like this one for #Writing, I’m writing/submitting short-stories for publication, AND I have a day job. This also doesn’t take into account those drought periods of writer’s block mentioned earlier. Finding the time, and the creative inspiration to write can sometimes…many times…be in short supply. Anything I can do to increase the efficiency in my writing process would be a huge bonus. But, does that mean I have to sacrifice my strengths as a Pantser? Not at all.

A hybrid approach would seem to be the solution. Let’s see if we can combine some of the strengths from both Plotting and Pantsing while minimizing the weaknesses associated with either. It would be a balancing act, I know, as the tendency would be to lean more on your naturally chosen method. This is a real problem, for me at least, because I absolutely hate outlining. I mean, I hate it at the “I hate algebra” level of hate. However, sacrifices need to be made if I have any hopes of attaining my efficiency goal.

Now that I have a plan (the Plotter’s mantra), should I purchase a condo and set up shop in the middle of Plotter-town? Not at all. Outlining an entire scene or story would eviscerate a Pantser’s core strength, developing a living story as you write. But, it also doesn’t mean you can’t take baby steps.

For me, and many other Pantsers, once we get to writing we spend a lot of time stopping and developing. This happens not only for our characters, but also the world around them as we write. This eats up a lot of time, particularly with SFF stories, because you need to invent a whole bunch of people, places and things, name them all, and describe them. And don’t even get me started if you’re doing straight-up Sci-Fi! What? You just came up with the Oscillation Overthruster? Great name, but what does it look like and what does it do?

Strengthen Your Characters and Worldbuilding

I think the first step should be to try sketching out all of your characters. You don’t have to go into minute detail, but some specifics other than names and physical descriptions would help out greatly. For example, if you’ve ever played D&D (disclaimer: I haven’t) you know that each character has its own backstory. This way, as the characters interact during the game the players already know, for the most part, how those interactions can play out. You’re fully away of a character’s strengths and weaknesses, both physical and mental. You know where they come from and where they want to go. Family, love interests, childhoods and, sometimes, even pets are written down so the game comes alive to all players involved. The same can go with writing as a Pantser. Know your characters inside and out, before you start to write!

Next, worldbuilding is a huge part of writing, particularly if you’re writing SFF, such as myself. I won’t go into great detail here, and I urge you to read any number of great articles on worldbuilding, including one I wrote recently which you can find here on #Writing.

Let’s just say, and I speak from experience, the time it takes to write can be greatly reduced if you have the simple descriptions and aspects of your world worked out beforehand. It can be a real gut-punch to the creative flow when you have to stop in the middle of an inspirational burst to figure out things like weather, trees, animals, etc. that your MC is facing at a given point in the story.

So, Pantsers of the world, unite! But, this doesn’t mean our way is best and we know every damn thing. The Plotters out there are just as good, just as devoted, and sometimes just as lost as we are. We all have an affinity for our chosen methods of writing, but this doesn’t mean we can’t learn something beneficial from the other side of the fence. So, explore a little bit. Get out of your comfort zone. If you’re a Pantser, maybe try being a little organized before you write. If you’re a Plotter, maybe put outlining aside and shoot from the hip, maybe for just a scene or two. Baby steps.

Oh, and in case you were wondering, yes, I pantsed this entire article. 😊

(Editor’s Note: Leave a comment below and start a discussion about what benefits you get from using plotting and pantsing elements!)

Kejo Black grew up losing himself in the amazing worlds created by such giants as Asimov, Clarke, Herbert and Tolkien. Now, years later, he feels blessed to be an indie author of science fiction / fantasy novels and short stories.

When not writing, Kejo is running an IT Consulting business or working his small farm which includes horses, dogs, cats, chickens, a donkey and a goat. Most days he doesn’t know if he’s coming or going, so DO NOT approach him before his first coffee of the morning. You can visit his website at kejoblack.com.