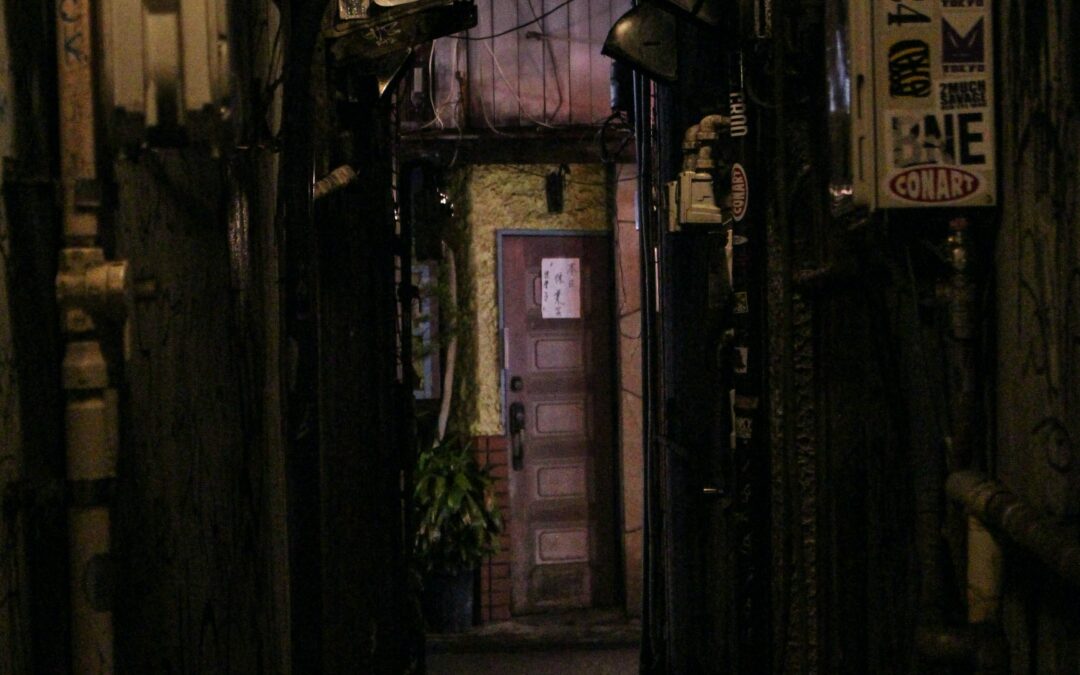 Ready for some bad advice? Show, don’t tell. I’m going to give you a second to rage at your computer, laptop, or phone…. done? Okay, let’s talk about why it’s the worst advice you can offer a writer.

What info does show don’t tell really give?

Anton Chekhov once said, “Don’t tell me the moon is shining; show me the glint of light on broken glass.”

This quote changed how I wrote stories a lot more than show, don’t tell. But of course I still spent countless, irreplaceable hours of my youth trying to figure out what the hell show don’t tell means and how do that.

Words have the meaning we give them. On their own, this advice means nothing. It’s TELLING writers how to show. While this is the peak of ironic hilarity, it’s not actually great for writers who don’t know that there’s more advice that HAS TO FOLLOW.

If you know that you should show, not tell and the extent of your knowledge ends there, it’s okay. You’ve got time to learn the rest of the info that goes along with it.

Here are some examples of ways to show readers.

Tell: Bob was very impatient with Sally since they were close to running late, and when he saw her walk past the bedroom door, he raised his voice to let her know his frustration, “Come on already, hurry up!”

Show: Bob stole a quick glance at his watch, then caught a glimpse of Sally in the doorway. He called across the room, “Come on already, hurry up!”

You’re giving readers the same info both times, but in the show version, you’re letting readers figure it out themselves. Books are kind of like little puzzles, and nobody wants to be told where each piece fits in – especially the easy ones.

The Why is just as important as the How

Show, don’t tell is a how-statement. How to improve? Show, don’t tell. Sometimes that how gets more in-depth, see the example above. It’s still a how, though. Needed, sure, but still not enough on its own.

There are an infinite number of stories waiting to be told. It’s impractical to look up examples each and every time show, don’t tell becomes relevant. But if you learn the why, you won’t have to.

Part of it comes down to accessible immersion. This is when readers figure out what’s happening by stepping into the story. Who’s going to spend a ton of time researching what you’re talking about before starting the story? Long history dumps, excessive descriptions? That’s the research you’re force-feeding to help comprehension come about.

Show, don’t tell fixes that. You can spend a few paragraphs explaining how currency works in your world, or let a character buy something. Research versus story, there you go.

Another reason for show, don’t tell? Controlling the narrative.

That’s right, we get to make readers form the opinions we want them to. But only if we aren’t letting them know that, nobody likes a bossy-pants. In all seriousness, biasing a reader is pretty important to most stories. We do that by letting readers see the world from certain POVs. Because the info and opinion we give through character’s eyes tells the reader a lot more than what’s on the page.

Tall trees towered over the benches, benches where young lovers often shared textbooks and kisses. Paul hunkered close to the ground, eyes fixated on the closest, the only bench currently occupied: he supposed new moons and midnight sucked shit for reading. Not that either person was trying to read, not beautiful blonde Breanna and not the jockboy with his arm around her. Paul heard jockboy fumble through some shitty joke, heard Breanna’s peal of laughter. Breanna hadn’t laughed with him, but she hadn’t needed because they’d had Things to Say. She’d forgotten how important Things to Say were after running away from the foster-farm eight years before, but he’d remind her, sure.

This is biased narrative. It doesn’t just tell setting, characters, and action. Readers get to see what Paul sees, feel what Paul feels. It biases them to feel a certain way toward him – and perhaps toward Breanna and her boyfriend too.

See the quote above. Okay, now think about some of your favorite characters. Imagine each character seeing moonlight reflected on broken glass. If the character is an optimism junkie, perhaps they’re actually appreciating the beauty in the broken. A character with a touch of bitter? Could be that broken glass is a reminder that even moonlight’s effected by trash. Is it hope you’re showing? Nostalgia? Confirmation of the shitty world? Are you creating desolation, are you showing humor?

Show, don’t tell isn’t about accurate information at the end of the day, it’s about making the readers understand. Understand why the regime is terrible so they agree with your hero’s revolt. Understand the angry view of your MC so they can agree that they’re overreacting or disagree that it’s unwarranted.

Don’t shove the story down the reader’s throat. Make them hungry for it, and then give them a fork.

But also, today on how to make a new writer quit before they even begin…

Welcome to tonight’s gameshow, Who Wants to be a Gatekeeper? Our players include Traditionally Published Author, English Degree Graduate, and Online Newspaper Contributor! Before we get started, if you don’t know what the definition of gatekeeping is, that’s the place to start.

Setting aside the sarcasm (for now), gatekeeping is problematic behavior. In writing, it’s a perception that you aren’t really, truly a writer unless you’ve done or are doing XYZ. So often I see new writers — writers with finished work even! — being told to go research more, to go look up deus ex machinas, to actually think about what character arcs are. They’re told they’re boring, unoriginal. Not to start a book that way. Not to do dialog like that. Can we, uh, stop? Like as a community, can we just wake up tomorrow as a collective and let new writers come in and do things?

Ready for a secret? If you encourage writers to write, they get better.

There’s some kind of ludicrous idea that if you not criticizing, you’re not helping. Uhm. Look, people only have so much time in the day. Most writers aren’t trying to be award-winning bestsellers, they’re trying to write a story. They’re trying to something they have interest in, something they probably love. If they’re crap at the start, who cares? Turning passion into a community mandated list of required improvement is a quick way to kill passion.

Look, it takes a lot to write, writers ought to know that. When someone shows up, pen in hand, resist the urge to chuck the style book at their head. Welcome them home instead. Pour them some coffee, tell them they did good getting here, and then give them a community map. Circle the eastern corridor where they can find grammar tips, explain how to read the compass so they can get to the hidden lair of adverb-debates. Point out the snack bar full of character development examples.

Don’t tell writers what the tools are, show them how to find them.