Structuring a Plot: Three Acts and What it Really Means 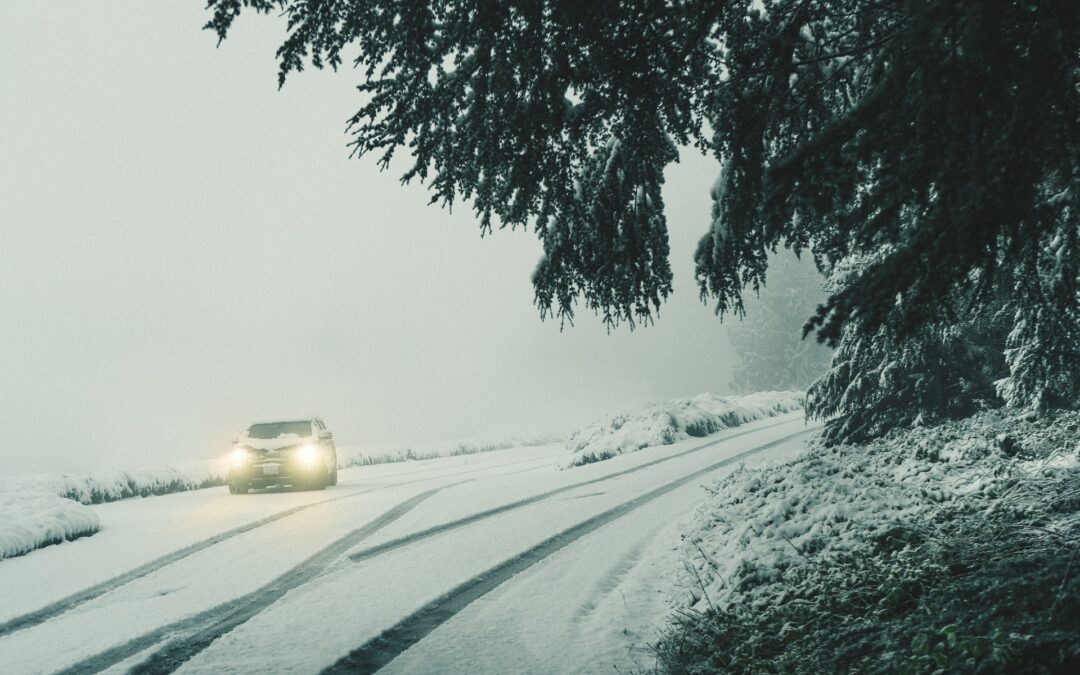 If you’ve been on the Internet, and you’re a writer, you’ve probably heard of the three acts for structuring a plot. Just google it, there’s a million pictures and breakdowns. But you know what else is out there? The claim that this three act structure is pretty poorly named. It should be the six-act, or maybe the four-act. Tons of people who analyze stories have their own thoughts on how to break stories down perfectly.

This is controversial itself. Some people claim that breaking stories down creates a cookie cutter mold for structuring a plot that will diminish the quality of books. Others point out that it helps create accessibility for more writers to get started. As for me? I tend to agree with both — some people learn better if they have a structure to start with, but I also think that structure should address the why, not just the how.

So you’re ready to start structuring a plot

There’s so many words used for structuring a plot! Exposition, rising action, conflict, pre-climax, falling action, resolution, blah blah. Let’s just… move on. Okay? Yeah. You don’t want to feel like you’re back in school and the teacher is giving a pop-quiz on vocabulary words!

So what does structure actually look like then? Glad you asked! Because I have a secret: you structure plots every day. You really do! Think about the last story you told, and I don’t mean the kind for your fiction writing. Remember that guy who almost ran you off the road? When you were complaining about him, you told a story. And you used inherently known structure to do so!

It’s true. If you like to talk about something that happened, then you understand about structuring a story! It’s really simple: give us an idea of what’s happening, build up the situation, let us know about the drama, tell us how it ended. Let’s break this down.

Structuring a plot stars with the intro!

“Dude, this guy almost ran me off the road! I was driving home and this guy was just being a jerk.”

That’s the introduction, set-up… also known as the exposition in that vocab list. Think about it, the intro/set-up of a story generally introduces characters, setting, and the inciting incident to drive the story. These simple sentences contains all this! The characters? You and the driver! The setting? A road, a car. The inciting incident? This is the event that changes the usual day-to-day to something that requires action or change. The other driver being a jerk is the event.

The rising action comes next

“He was tailgating me for awhile, and I was going slow after that, teach him a lesson, you know? Because it’s snowing, and come on! He couldn’t pass me because there were too many other cars, so he started flashing his lights. That was just irritating, especially with the snow, so I slowed down more. He tried to pass me anyway when there were no other cars, but we were going up a hill… I decided to speed up to stop him because he needed to know he can’t drive like that. But I hit black ice. I swerved all over the place, almost ran off the road myself, but got my car under control.”

Okay, so this is rising action. What does that mean? It means you’re building up to the actual, important moment of the story. You’re creating tension. This can wane and wax, of course, and sometimes it can include a moment where you think the protagonist (you) has won, then realize that they’ve reached a set back, then they rally together. Does this example fit?

There’s the details of the guy driving too close, the guy flashing his lights, your reactions. You think you’re getting the upperhand, he can’t pass — that’s the waning and waxing. He tries to pass, you speed up to stop him. You’ve just won! Except for the set back, the black ice. The rallying moment? Getting the car under control.

The dramatic climax in structuring a plot

“The guy just kept trying to get around me, even seeing me swerving around. I flipped him off after, and the guy turned his lights to bright, then instead of falling back behind or passing, he started driving real close and pushing me over! We were coming up on a corner and if I hadn’t sped up, I would have gone off the road.”

That’s the climax, it’s the answer to the inciting incident. The event that causes action or change, and the climax is the action or change that eventually happens because of it. The guy was a jerk (event), the jerk nearly ran you off the road (change/action).

“I managed to avoid going off the road, then called the cops. They must have been close because they showed up really quick and I watched them pull him over. Hah! That shows him.”

There you go, the falling action, this is when the adrenaline starts to diminish, and the story concludes. It’s the pay off. It explains what the setting and characters look like after the climax. The setting? The cops are now there, the road is safe, you’re safe. Characters? He’s getting a ticket, you’re vindicated if still annoyed.

This is how structuring a plot works for a book too

Seems a little silly with this example. But this is how a story works! You let readers know the world and who is involved. Usually the setting helps show the readers what’s to be expected day-to-day. Why is that important? Because the inciting incident has to show why characters are now acting when they may not have been before, or why they’re acting with different choices or intent. That’s not only your “hook” but it’s what engages the readers on an emotional level.

Your readers connecting with characters matters because that’s what brings relevance to the rising action. Fight scenes or other action scenes can be as cool and complex as you want, but that’s not what keeps people reading. It’s the emotional need to know how your characters react and respond. What will happen (to them) next? But neither the rising action nor characters matter much without that very first inciting incident: that’s because you need your readers to have a goal to work toward too. Something to help them root for.

It’s fun to root for a character that’s persevering, but it can be tiring after a while if there’s no end in sight. Nobody wants to watch a sports game that never ends — they want to root for a victor! Battlestar Galactica show us this when Commander Adama promises to find his people Earth. He’s offering them something to move toward so they’re not just moving.

Then give them an answer. Let them know what all that drama from the inciting event leads into. That’s what you’ve been promising, now deliver. Deliver in a straight forward, give a twist the readers didn’t expect, change things up in a way they didn’t see coming, those are all reasonable, but carry through. Ask yourself what the inciting incident is forcing the protagonist(s) to work toward, now bring them there in your climax. And the last part? The change that occurs? It should compare to the beginning. If you don’t have this, readers feel like they’ve lost out on the end, or that you didn’t know so you didn’t write. They feel ripped off. Show us! Let us witness alongside the characters what they’ve brought about, good or bad.