Worldbuilding for SFF – Your Story Takes Place Where?? 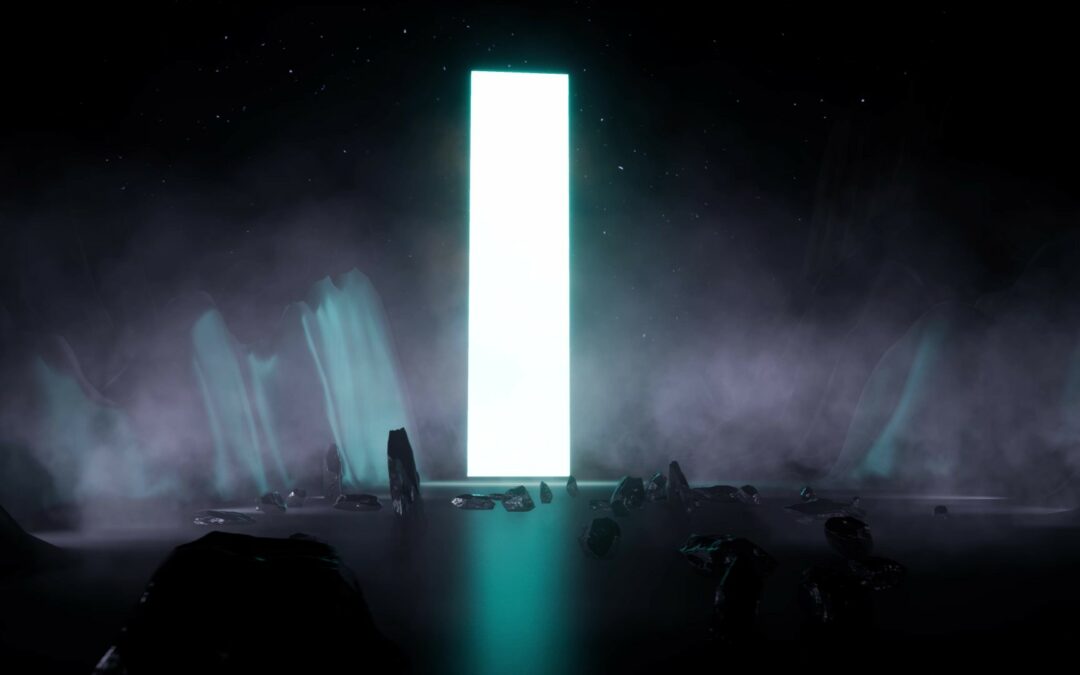 So, you’ve got an idea for a book? Fabulous! It’s a work of SciFi/fantasy, you say? Awesome! Ah, and I see you’ve got a list of characters and a general plot of your story. You’re doing great! Now what about a worldbuilding outline?

Come on, you know. The world your characters live in? Surely you’ve thought about the details?

Sound familiar? If your answer to the worldbuilding question is “no”, or you can’t describe your world without making it up on the fly while uttering “umm” five times in a row, stop! You are missing one of the most important parts of the SciFi/Fantasy writing process: Worldbuilding.

Many authors of SFF, myself included, have gone into the writing process almost blind to the importance of proper worldbuilding. We become so focused on developing our characters and plot, story arcs and descriptions, we forget about the world in which the story is taking place. All those other creative aspects of the story are important to be sure, but in the end they are only the height and width of your work. By themselves, any story is only two dimensional. Creating an intriguing and engaging world for the characters and plot to exist, that provides the depth to make your story three dimensional. It brings it alive and allows the reader to lose themselves in the possibilities of your creation.

So, how do we do it? Something this important must be a difficult and complex undertaking, right? Wrong! The good news is, creating an appealing world for your story can be as easy as answering a handful of questions.

However, let me say from the start that these questions are more like commonly accepted guidelines for a worldbuilding exercise. Nothing is written in stone. In fact, some authors may have completely different lists or disagree entirely. The point is, as a writer you are the deciding authority on what elements should be included in your work. Remember, you want to bring your story to life, and draw the reader into a world they can see, hear, and even taste.

Generally speaking, your worldbuilding exercise should attempt to address seven main categories. These are:

Now let’s take a look at each one in a little more detail, starting with The Basics. Simply put, this is where you lay out the foundation of the universe in which your characters exist, and where your story takes place. You can make it as grand as deep space, or as granular as an individual grain of sand. Location, location, location.

This is also where you would define the important variable of time. Does your story take place in the distant past, present, or far into the future? Maybe it encompasses all three, and maybe it’s outside of time entirely.

Once your basic foundation is established, you can go into details regarding the physical characteristics of your world. What kind of landscape are your characters facing? Does the world have mountains and oceans? What’s the weather like? Are there animals and/or dangerous beasts? Is there even oxygen to breathe?

Also, within this section you would outline any history that might impact your storyline. Were there any natural disasters that helped shape the world around your characters? What about something that might have created boundaries or obstacles, like wars or cataclysmic supernatural events?

A plethora of details can be identified in this section. Just remember, don’t go into details that won’t directly affect your story. You don’t need to specify that there’s an ocean on one side of your world if your characters and story never interact with that ocean in any way.

Now comes the fun part. You have the physical world outlined, so let’s get to inventing the magic or science that makes your world special. This is one of the most important aspects of the world you’re building as an SFF author, and in my opinion one of the easiest. Why? Because this is Science Fiction and Fantasy. There are no rules! You can make up everything, provided, like your physical world, it has a purpose to your story.  One of my favorite quotes by Rod Serling applies here, “Fantasy is the impossible made probable. Science Fiction is the improbable made possible”.

Then, how do all the people in your world fit together? Are there governments? If so, what forms of government do they have and what types of laws or edicts are in place? Are there weapons? Are there wars? Is there crime? Is there a social infrastructure in place, or is it every person for themselves?

With commerce and trade also comes community. How do the people care for one another? How is medicine practiced? What are homes and buildings like, and what is the technological state of the world?

And finally, what is daily life like for your characters and the people around them? Are they in the city or the country? Do they work, farm, or loaf about? What kind of clothes do they wear? What kind of food do they eat? Are there forms of entertainment? Do kids go to school? What is domestic life like, in individual homes?

Once you’ve answered the questions pertinent to your story, Congratulations! You’ve created a solid outline for your SFF world. But that’s not where worldbuilding ends. Now it’s time to start incorporating it into your manuscript. However, just because you’ve outlined a colorful and believable world doesn’t mean all of it should all be included in your writing. Let’s look at just a few of the pitfalls to watch out for, which include Information Dumping, the Expository Lump, and Redundant Similarities.

Almost all SFF authors can be guilty of information dumping at one time or another.  This occurs when you go so far in describing something, it actually takes away from the scene it’s trying to support. In many instances, being overly descriptive will even turn a reader off, if not outright bore them. Keep It Simple Stupid, or K.I.S.S., is a mantra every writer should embrace in their worldbuilding. Simplicity usually far outweighs an adjective-laden word count, be it for a person, place or thing. A lot of times an entire paragraph of descriptive language can be summed up beautifully in a simple metaphor or simile.

Similar to the Information Dump, another problem to avoid is tied specifically to the science or magic you created in your outline, and is referred to as the “Expository Lump”. This is a worldbuilding trap explored by Ursula Le Guin in her book ‘Steering the Craft’, and can be equated to a more common term, “Exposition Dump”.

To put it simply, an Expository Lump is when your introduction and immediate description of a device (or magic) takes over a scene in an almost dissertation-like format. If you’re multiple paragraphs-deep and lecturing on the history, intricacies, and uses of a particular device (or magic), you’re guilty of Expository Lump. According to Ursula, these descriptions/information should be broken up and spread throughout the work, in her words, “…making it into bricks to build the story with”.

Introduce the reader to your science/magic in small doses, letting them figure out how the pieces fit as the story progresses. A perfect example of this is the lightsaber from Star Wars. Introduced in the original movie, you saw what it could do, but had no idea how it worked. Then, through a number of additional movies (and perhaps some books), a person could start to piece together some of the details.

Lastly, you’re a SFF writer. The entire universe of imagination is at your fingertips. So why would you build your imaginary world undeniably similar to your real life? This mistake could take the form of similar histories, governments, even the use of money.

You could also fall into the trap of using well-known tropes, or common nouns. For example, you have an antagonist with the title Shadow Lord, Destroyer of Worlds.  All you’ve done is capitalized some common words and followed a thousand other written examples for antagonists. And another thing, just because you’re writing a fantasy story doesn’t mean you need to include at least one village with “dale” at the end of its name.

Also, be extremely careful of your idioms as you build your world, particularly if it has nothing to do with contemporary Earth. For example, you can’t write, “He was running around like a chicken with its head cut off” if there are no chickens in your world. Details matter. Make sure the world you’re building is believable and withstands scrutiny.

What this all boils down to, is embracing your role as a SFF writer. We’re the mavericks who make up things every day, and get people to believe in the possibilities. I urge you to go completely nuts answering your worldbuilding questions. Go wild with names and places. Make up your science and/or magic in the weirdest, yet believable way. And just because a general SFF theme has been done by others in no way binds you to their example. Forge your own path. This is your world, and you can build it any way you want.

Kejo Black grew up losing himself in the amazing worlds created by such giants as Asimov, Clarke, Herbert and Tolkien. Now, years later, he feels blessed to be an indie author of science fiction / fantasy novels and short stories.

When not writing, Kejo is running an IT Consulting business or working his small farm which includes horses, dogs, cats, chickens, a donkey and a goat. Most days he doesn’t know if he’s coming or going, so DO NOT approach him before his first coffee of the morning. You can visit his website at kejoblack.com.