Writing Cliches and How to Avoid Them 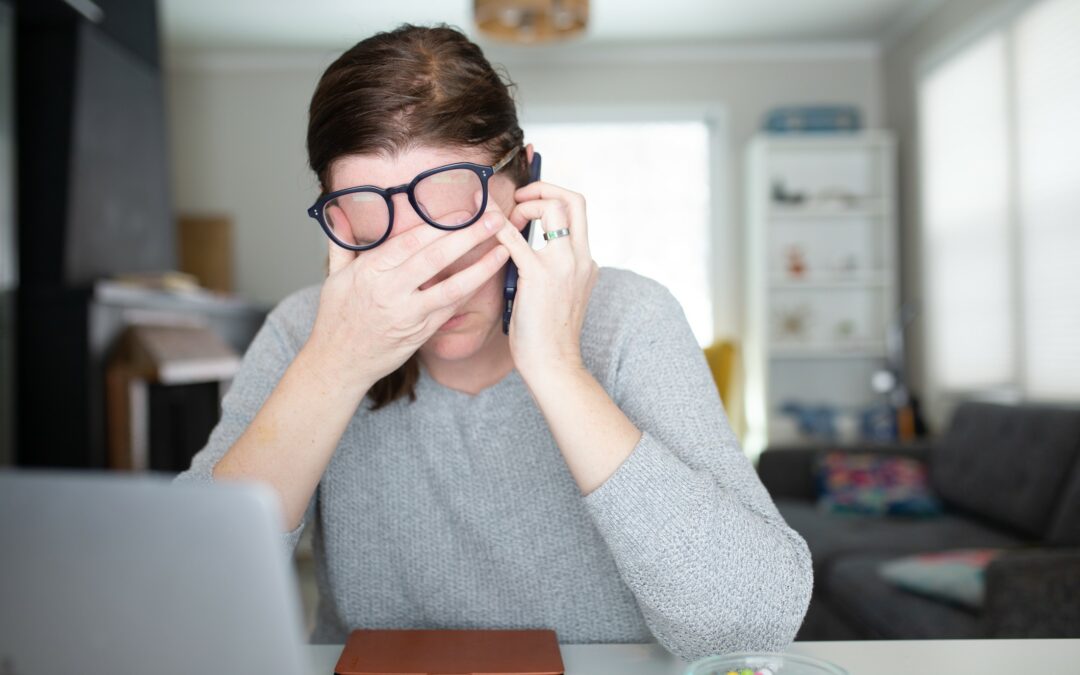 An opinion most of us storytellers can agree on is that writing cliches is the ultimate no-go. Don’t do it, nope. And if you do? Better subvert expectations and turn that trope on its head.

Let’s talk about what avoiding cliches looks like on actual paper. Or on a screen, I suppose.

Your Story is Not Unique

We all want to find that magic story idea that nobody else has ever done. If you find it, you’ll avoid writing cliches, right? After all, the textbook definition of cliché ought to prove this:

“a phrase or opinion that is overused and betrays a lack of original thought.”

So, if your story is perfectly original, you can’t be doing this, right? Wrong. Sorry to burst your bubble, but every story exists somewhere. Why? Because we draw on the world around us, we draw from experiences. From Consumption. We even draw from creative problem-solving.

When Tolkien wrote about Middle Earth, he found inspiration in everything from Norse sagas, Icelandic traditions, to Finland. When we create, we are simply remodeling the world around us. So no, your story isn’t unique. How can that knowledge help us avoid writing something overused and unoriginal? The knowledge that you don’t have one story you’re writing, you have a thousand.

Avoid writing cliches by focusing on the why, not the what.

I have a family member who would always joke about how her friends would avoid cursing by saying “gosh darn it all to heck”. A little play on words to avoid getting lectured, but at the end of the day, the sentiment is the same.

That’s okay. It’s also okay to use inspiration to build, mold, and adapt a story, character, or world… if you know why you’re making those changes. If you show me a world where once every ninety days, certain people become vicious and feral due to something outside their control, I’m going to think werewolf. It won’t matter if they have fur and fangs, or what name you give them, they’re basically werewolves. So don’t tell me what sets them apart. Show me why they matter.

Why do they exist? Why every ninety days? What’s with the feral? Why has nobody stopped them?

But wait! Show, don’t tell! Isn’t that a thing? Of course it is. Don’t give literal answers, that’s how you end up info-dumping. But when you ask yourself these same questions when writing, you’ll discover you have many more that need your attention. Each of those will create a series of their own questions too, and eventually you have a solid, developed base to build/write on. Information you know is information you can use.

The high-tech sci-fi candle isn’t the unique part about the story, it’s why the character always leaves it in the window. To ward off the creatures lurking in the dark? In memoriam of families lost to space? To signal a rebel group that it’s safe to approach?

Writing Cliches Can be Avoided in Modern-Day Stories too

So far, I’ve given examples that primarily target fantasy and sci-fi stories. But based on the number of teen dramas on Netflix, we know that writing cliches are everywhere. The same advice for why applies to a realistic, modern-day story. Show us why.

Let’s say I’ve decided to create a detective novel, and I make my MC an embittered alcoholic. Right off the bat, so cliche. Such a trope. The solution isn’t to deal with it or make him more unique somehow. The question begins with knowing why he’s that way. Why an alcoholic? Why a detective? Is this allowed by friends/family, and why does it matter to the story?

As the storyteller, you can show depression when your character goes home and leaves the lights off and microwave dinner, dishes still undone. Or you can show us ambition with a character who gets out of bed at the first alarm, the clothes they choose, how they prioritize their day. Just know why you’re showing these things in the first place so you can carry that to the rest of the story.

That’s a lot of work, amirite? Don’t worry, it becomes natural after a time to ask yourself these questions, and as you answer them, you’ll start to know your story inside and out. Ready to get fast at asking and answering?

You Can Practice Even When Not Writing

Think of the world around you as a specific GPS point on a map. As you go about your day, pick something from that map, and start asking yourself why it’s there. It doesn’t matter if you’re right or wrong, it helps you break down how stories utilize the why to create a world.

See the picture on the dentist office wall? Why is it there? Who picked it out? Why were they allowed to? Where did they get it? When did they first start liking that style? Who introduced them to it? You’re fleshing out a story right now, and the character you’re inventing is becoming more real with each question.

Everybody you meet has their own world – we all had different upbringings, different levels and types of media exposure, different friends at school. There are overlaps among communities, some more than others, but nobody can share the same spot on a map. So when you create a story with that in mind, you’re building something real. Even in fiction, you’re creating a real person, a real world, a true story.

And that’s what avoiding writing cliches is all about.