Deleting a Draft: Don’t be afraid to make the cut 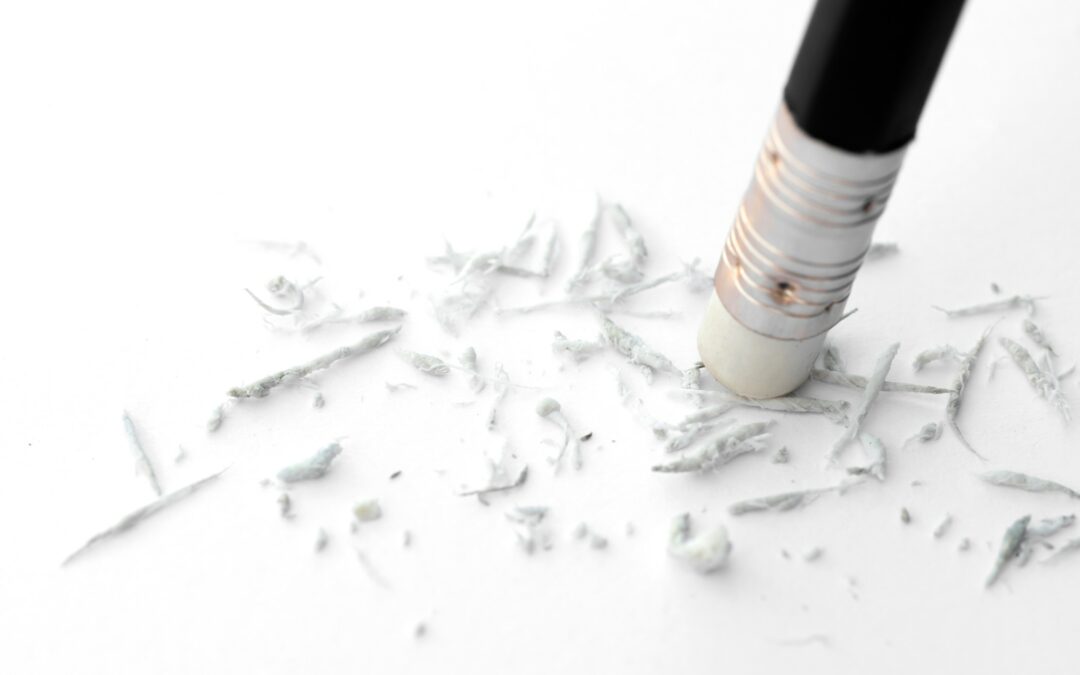 Upon request, I’m going to talk about deleting a draft. First draft, second draft, “final draft”… when you realize that it’s not working, when you toy with the idea of delete, when should you do it? How can you do it?

When you know you have to make the cut

While sometimes you might just be stuck in the writer’s cycle, there’s also times you know that deleting a draft is necessary. Maybe you realized the story isn’t what you wanted to tell. Or perhaps you had a better idea of where to go three-quarters through. It could be that the story just doesn’t work.

Whatever the reason, you know — without a doubt — that it’s time to say goodbye. Does this mean you literally have to control-alt-delete? I mean, my computer is full of half-starts or finished junk from the last 13 years. Sometimes deleting just means closing the file and admitting that this version won’t see the light of day.

But what if deleting a draft isn’t something you’re sure of?

So what if you don’t know? You’re toeing the line, but haven’t crossed over? Maybe there’s something salvable. Maybe with enough edits, and enough rewrites…

Okay, here’s the thing. I’ve been there. Edit after edit, chapter after chapter. Sometimes it’s better to start fresh. I’m not even talking about a new story! There are times when it’s faster and more fulfilling to write a second draft (or even third).

If you find that you’re rewriting more than 50% of your scenes, maybe it’s time to let that baby rest. I write a lot about how everything in a good book is built on itself. There comes a time when you’re making so many changes that you risk inconsistencies in plot and character.

So I just get rid of the book I spent so much of my time on?

There’s something I hear a lot when I talk to people about writing. “I have an idea, but I could never write a book.”

Maybe you had that thought once too. I know I did before I finished my first novel. But once you’ve got that draft in hand? You did it. You accomplished something that millions of people consistently say would be impossible for them! And you probably learned a lot along the way. Deleting a draft isn’t about starting over, it’s about honing your technique.

Fixing your novel by deleting a draft

When you set aside a draft, it doesn’t get burned around a bonfire somewhere. More realistically, it doesn’t cease to exist. All the effort you put in is in your next draft or your next story. You might use world elements, you might refine characters that you created. Maybe you’re only taking the lessons from the novel. Perhaps you’re reusing the entire plot!

At the end of the day, deleting a draft is about being a better writer. Because you’ve realized that you can do better.

Just don’t be that writer who has 9 drafts of the same series because they’re never satisfied (it’s me). But that’s a topic for another day. Happy writing, guys, and remember that if you’ve hit the point where deleting a draft feels necessary? Your next one will be even better.