Short or Long Books in a Fiction Series 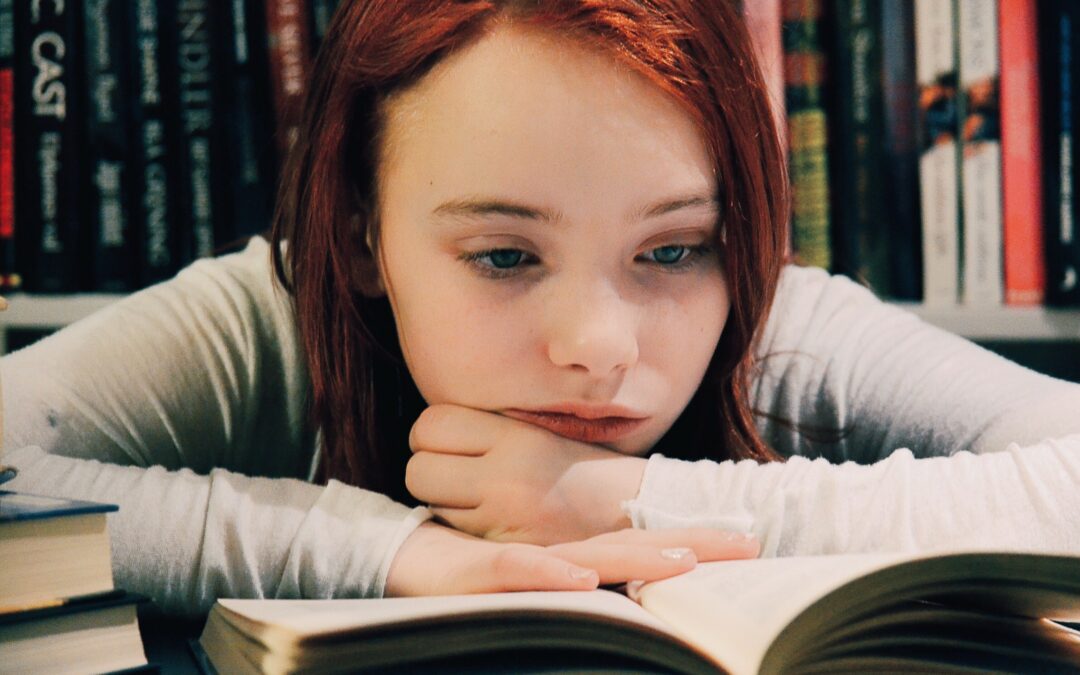 A while back, I did a poll on Twitter asking this question: Do you like short or long books in a fiction series? 324 readers on Twitter voted.

The poll clearly showed that in a fiction series, given the choice between more shorter books and fewer longer books, the longer books prevailed. What I was most surprised at about the poll was the number of people who didn’t really care either way.

But what I found most interesting was the comments that people left on that post. They ranged across the board, with opinions given from all angles. I thought this was neat, as everyone had different preferences for different reasons. Let’s break them down a little.

Depends on the genre

Almost 50% of readers seemed to prefer longer books compared to 19% of readers who preferred a series of shorter books. For many of those, this meant that in a fantasy series, readers prefer longer books. There’s two components to this: people want more value for their dollar, and they want to be able to spend more time reading and immersing themselves in the world. For more serious book series, such as fantasy/sci-fi, readers seem to want more in-depth storytelling and longer arcs.

Some people are okay with shorter first books that grow as the series progresses. As one commenter put it:

The audience and their habits

Shorter books appeal to a larger audience. I think this is because of a similar effect to indie author Chris Fox’s idea of “Potato Chip Chapters.” These days with the advent of services like Netflix, people can jump around, on demand, between different shows. They can also choose to binge watch a show. The same effect is happening to these people who are readers as well.

Readers with lower attention spans may want a short time investment to decide if they like something. As another commenter put it:

What is appropriate for the story

An almost unanimous consensus was reached on this one. I think this is the reason the poll results showed 1/3rd of readers don’t have a preference either way. I take this to mean what other people mentioned about the length needing to fit the story. If the story isn’t too long, don’t pad it out just for the sake of being longer. On the other hand, don’t rush through a story just for the sake of having a shorter book.

As another commenter put it:

So, how many people prefer short or long books in a fiction series?

There doesn’t seem to be a huge consensus as to which a reader prefers. Excluding people who voted they have no preference, 72% of readers want longer books. This means that only 28% want shorter books. Ultimately, I would advise make the book length as long as you can, without adding fluff to increase your word count. Readers can tell when you’re just putting extra words or unfulfilling plots in.

If you want a longer book, you may not be able to do it with straight pantsing (writing without plotting), but even doing a brief outline of the plot and subplots you have could help you reach that word count you desire.

As always, please leave a comment and let’s discuss this a little further! I’d love to hear what opinions people extrapolate from this poll. Do you agree with it?

Kaitlyn is an indie author of urban fantasy novels. When she’d not writing, she’s on Twitter. So, she gets a good 15 minutes of writing in daily. Her two main loves are 🌮 and ☕. She highly recommends you enjoy both if you want to be her friend.

She also moonlights as a graphic designer (also known as a day job). Coincidentally, she took the content that was written by a marketer and put it together onto a page, such as this one. You can visit her website at kaitlynbooks.com.