Twist Villains: Hate them, love them, write them right. 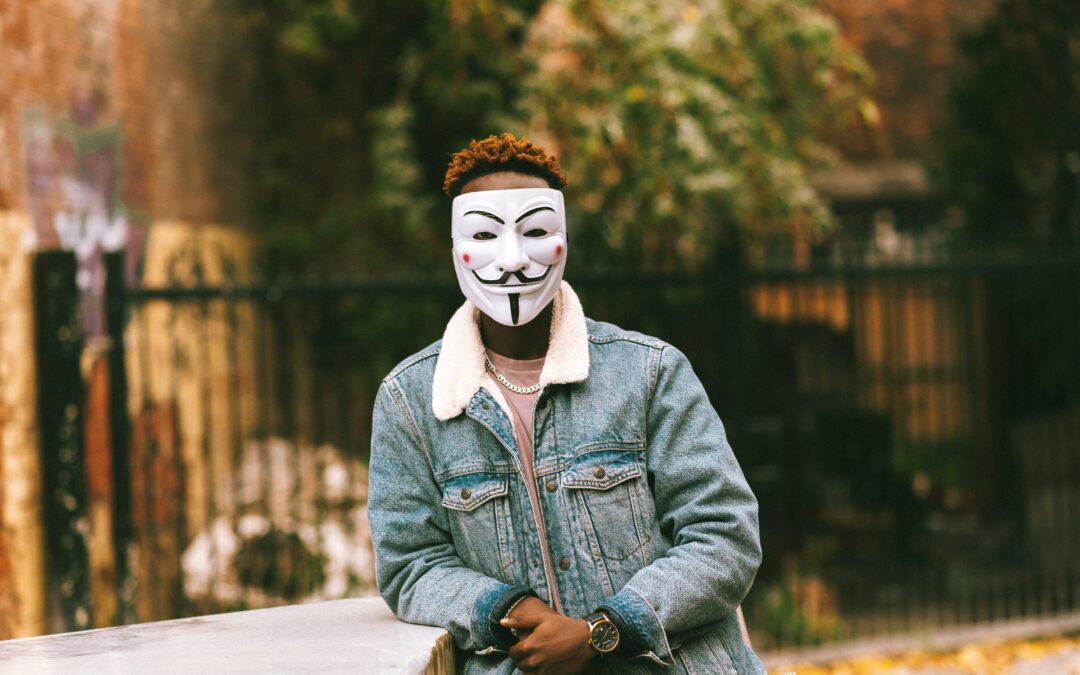 Okay, so controversy in the writing world apparently means twists! Today, I want to address a character trope that’s often said with a pointed eye roll: twist villains. I’m sure you know the type (anything by M. Night Shymalan). But here’s the thing! This director isn’t just famous for his low-ranked movies, he’s famous for his high-ranked ones too. Whether you hate endings that you didn’t see coming, or live for the shock and awe, I think we can all agree that a twist villain better be written well. Ready for some quick tips?

Wait, what even are twist villains?

If you already know, feel free to skip ahead of the rest of the class. But I’ve received feedback about the basics, and you know I love pandering to my reader base.

A twist villain is a character that the readers didn’t realize was the antagonist. These twists usually occur either near the end of the novel or sometimes at midpoint. There are several types here that we’ll go over in a little more detail. First though, it’s important to state that a twist villain is not/should not be arbitrary. If the readers feel like the reveal was an “easy way out”, that’s a problem. Sometimes in stories, it feels like a writer didn’t know how to tie up what they were talking about. Maybe they were surprised by it too, though! Uh, that’s the twists with the low ratings. Another word for this is deus ex machina, which is pretty much giving an unsolvable problem an easy out. Aka the twist. More on that soon!

The first twist villain we’ll discuss is a side-character who keeps popping up. Surprise, he’s here! And here! And here… this use of a recurring but seemingly unimportant side-character is often best portrayed in mystery-heavy stories with a lot of clues and investigations. You’re able to put a lot of extra emphasis on clues that you’re leading characters (and readers) astray with. This allows you to sneak in a lot of subtle details with someone unimportant that tie plots together at the end.

If you’ve seen Clickbait on Nexflix, you’ll know what I’m talking about (spoilers ahead).

You binge-watch the entire show, with each episode dedicated to a major, POV character. At the end, it’s the recurring character that nobody remembers much at all. Surprise! Twist villain! But it wasn’t completely out of place — rewatching the episodes, the details no longer even seem subtle.

The Love Interest as a Twist Villain

A love interest can also be a twist villain in a story. This usually is reserved for stories where the readers don’t know that there’s a secondary mystery. They think it’s action or suspense — not until the end do they realize they’ve been reading a mystery all along. For example, you read a story about a detective out to solve a heinous crime. Sure, he doesn’t know the villain’s name, but he knows who he is. Bad guy who does bad things. Fleshes out a profile, tries to stop him in time. The suspense comes from whether or not he’s able to keep up with the raised stakes… right?

But then he’s confronted with the big bad, and it’s someone he knows. It’s someone he’s working with, in fact. The woman he’s fallen for. Every step of the way, she’s been there. Helping him, directing him, manipulating him. Because of her agenda, which all makes sense in the final moments of the story. A great example of this is

When protagonists are twist villains all along

Okay, since you’re still reading, sometimes twist villains are the actually the good guys. Sorta. Usually these stories are more introspective, maybe even bordering lit-fic. They touch on the breakdown of a main character, and often revolve around inner turmoil and utilize character development.

This is a particularly tricky trope, because you have to understand both sides of your main character: the hero side, and the villain side. You have to keep them separate so readers don’t see the truth right away, and yet they need to have enough consistencies that when reading the story again, it doesn’t feel forced.

For example, in Fight Club, the main protagonist is The Narrator… I read the book after watching the movie, and the movie stuck more. So let’s talk about that. I didn’t realize that his name was never mentioned. Or that he’s never talking to both Marla Singer or Tyler Durden at the same time, in the same scene. Because he can’t. When I rewatched it, Marla seems a little less crazy. Sorry Helena Bonham Carter, I know that’s your thing, but I think the Narrator/Tyler may have one-upped ya there.

The Number 23 is likewise compelling as a story because the villain makes sense at the end — with the final piece of information, of course. At that point, the turmoil and character arcs aren’t just interesting, they’re plot devices too. When done well, this trope really shines.

Cool, I know my villain, now how do I make this work?

Know your villain from the start. Yes, even you, pantsers. If you don’t know who the twist villain is, it’s too easy to choose the most convenient answer. Or to hope that the breadcrumbs you accidently dropped made enough of a trail for a quick thumbs up. I’m not saying you need to outline and plot every detail, but if you aren’t able to plan just a little, how are you going to create a logic puzzle that leaves people guessing until that last piece?

No, really. You want to make sure you have both large and small red herrings. If you don’t know what a red herring is, think about any mystery you’ve encountered. You know those moments where a clue comes up that leads characters a certain direction? Only for them to hit a dead end or realize that they were intentionally led astray? That’s a red herring.

Some are more complicated then others! That’s okay, variety matters. You might have your protagonist act on personal bias and pursue a clue that never mattered. You might have a villain intentionally set something up to cause derailment. The lesser herrings cause delays, the largest are the ones that make readers believe for a moment that they solved the story too.

Whoever your villain is, remember that they’re doing things off-camera. In some stories, this can happen when you have multiple POVs. In others, you follow just one character but you might not cover what they’re doing on Tuesday. Those little skips in their narrative? They’re still doing things.

Brushing their teeth, peeing, having breakfast, sending out fake manifestos to large news agencies. The less attention drawn to these moments, the more that your twist villain comes as a shock. Just don’t forget to drop some casual hints that readers can enjoy after-the-fact.

For example, if you have multiple POVs, maybe a different one walks in to see the main character washing dirt off their hands. Says something about finally finishing the flower bed outside, story moves on. When there’s a victim found buried alive three chapters later, most people won’t draw that connection. Not until the end when that scene comes back to them, anyway. Or if you’re a single POV’er, maybe you start a chapter with a quick recap that glosses over something subtle but important. “She didn’t get home for another two hours — the cafe was on the way, and she’d skipped breakfast. Stopping for a world-famous burrito had taken longer than expected, but she was here now.” Then move on, and a few chapters later, you can always drop a reference to the cafe, breakfast, or the time the crime happened.

The most important thing to remember about this is that your villain is doing things that the readers won’t know about – using a timeline like the one on mythicalunicorn is a great way to keep track of dates to make sure things line up!

When in doubt, think about twist villains backwards

If you’re struggling with how to make your twist villain work, and you don’t want to risk falling into the trap of convenience, try thinking through your story backward! For practice, you can do this with other mysteries!

Think of the Sixth Sense! (Spoilers again, but come on, it’s from the 90s)!
You’ve got the ending – Malcom is dead. Now walk yourself backward, make the clues line up that way first. He’s not wearing his wedding ring, and his wife is. His wife is cold and distant despite this. He never interacts with anyone, including her, directly other than Cole. Speaking of Cole, Cole tells him that he can see dead people – who don’t always know they’re dead! And why can’t Cole open the door? Or change his shirt?

Now when you start plotting, you begin at the start. He’s wearing the shirt he died in. Even if he’s got a jacket or blazer, that shirt is there. Subtle, right? He can’t find the key. Cole opens up to him, but Malcom’s wife doesn’t. In fact, she’s pretty distant. But she’s wearing a ring, he’s not. Those details don’t stand out as obvious… until the person watches knows the ending. Then they’re like big, flashing neon signs.

So when in doubt? Think about the ending, then cut it up, spread it out, parcel it to your readers. That’s true for all mysteries or twists, but for twist villains, it works too! Who is the full character at the end? Which side are you showing throughout? How can you show hints of the other, antagonist side?

Yeah, twist villains can have a bad rep. Personally, I love them. So get writing, I want to be left in shock and awe!