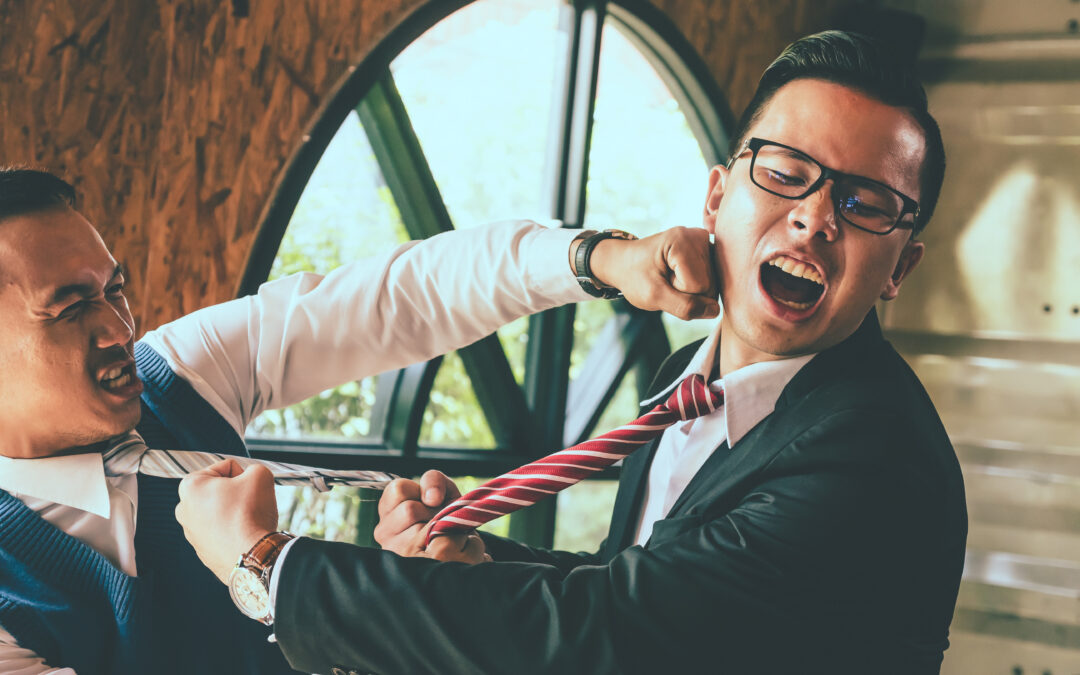 Let’s talk about action scenes. These are pivotal moments in your story that you’ve been building up to with carefully curated pacing… time to make it or break it. Entrance your reader, or lose them forever. You’re about to define your story right now.

Action Scenes Should Revolve Around Characters

Action is fun. High stakes, tense situations, bold, flashy maneuvers, subtle tactics. Whether you’re writing a fist fight in the playground, or a wild west shootout, there’s bound to be excitement. In other places you might have labored over each word but now they come with a bang – quick, sharp, furious.

And none of that matters if you forget that your characters are still the most important part of your story. All that tension you built up to this point? It’s not about the way your character cuts the wire and diffuses the bomb… it’s about what happens if they don’t. Unless you’re writing a mystery, or you’re near the end of a story, your readers probably know their favorite character is safe – it’s your job to make them worried anyway.

All that pacing you worked so hard on, that tension you built? It was to manipulate the feelings of your reader. Most people don’t get emotional about the way the arc a fist makes as it swings in from the left… but they do get emotional about a loved one getting sucker punched from behind.

What does that mean for the technical side of things?

When it Comes to Action, Don’t be an Expert

I’m about to let you in on a secret, and if you feel called out, then this is definitely for you.

I know you spent a lot of time on google researching the exact way someone pivots on their left leg when dodging a blow, so don’t kill the messenger… but nobody cares. Choreography is really cool, but we can’t see the beautiful sword fight you’re picturing in your mind right now.

Unless you’re writing action scenes that revolve around your life somehow, you’re not an expert. No matter how much reading and studying you do, you’re not going to convince someone advanced in that field that you’re on par. And if you do? They care for about half a second. Long enough to say, “huh, they got that right,” then they’re moving back to the important stuff. Every other reader? They know about as much as you do, maybe less. You can, and should be, accurate (any developers ever cringe at hacking scenes?) but there’s a difference between being super wrong and super technical.

Imagine for a moment, that your best friend comes rushing into your house, not even bothering to knock or text first. Nose crooked, face covered in blood. In short, ragged bursts you find out how they got jumped coming off the subway. They survived, you know this already, so what are you asking first? I bet it’s not the angle their arm made when they fended off the second black eye.

So if technical details get skimped on, what’s left?

Let the Readers Feel it All

What matters to the characters? That’s what will matter to your readers too. It might be hard to see the exact positioning your characters take during every moment of a gun battle, but it’s not hard to imagine how deafening a pistol shot is. The trajectory of a sword might not matter, but I wince right alongside the protagonist every time metal scrapes and screeches together.

Show how disoriented a character is. How terrified. How cold and furious. If they know what to do, let us see their confidence. You know how these things look, how they feel, now it’s time to remind the reader that they know too. Maybe this is the steadiness of their hands, or maybe it’s the way they hyper focus on their feet. They’re shivering, they can’t hear themselves think. They’re hitting someone over and over, all thought driven out by instinct.

Let the characters drive the scene, and you’ll find that your action scene really does make for a pivotal, defining moment. When readers care, they’ll remember.